Entering the most elite hotel in Paris you have the feeling of being at a private palace. There are few places in the world where you can wake up feeling like royalty — but the famed Hotel de Crillon in Paris certainly qualifies.

Located in the famous Place de la Concorde, the historic hotel was designed by the architect of the Palace of Versailles. In 2017, after a $200 million renovation, the Parisian landmark was reborn.

Every room in the 3,000-square-foot residence offers stunning views of the Paris skyline.

“I like the idea of a slightly theatrical arrival,” says Chahan Minassian, one of the three interior designers working alongside artistic director Aline d’Amman and architect Richard Martinet for the three-and-a-half-year renovation.

For $38,000 per night, guests can awake in a mega-suite designed by Karl Lagerfeld called “Les Grands Appartements.” The fashion icon’s vision of chic French decor blends old and new; from the original marble sink from the Palace of Versailles, to the ultra-modern bookcase that opens with a push of a button to reveal a secret dressing room.The suite also features a room inspired by Lagerfeld’s beloved cat, Choupette!

Or, they can head to the lavish bar-with easy access for outside guests, where they can sip more than 213 kinds of Champagne. Inside, the original chandeliers have been lowered for intimacy, while the original pastel frescoed ceiling has been given new life by warmly lit clouds meant to resemble the Parisian sky after the rain.

For the 124 newly redesigned guest rooms, three restaurants (one featuring Michelin-star chef Christopher Hache), gilded bar, and discrete spa, it is evident that all of the owners of the hotel wanted to preserve the 18th-century spirit of the hotel that has been a constant throughout the hotel’s history. 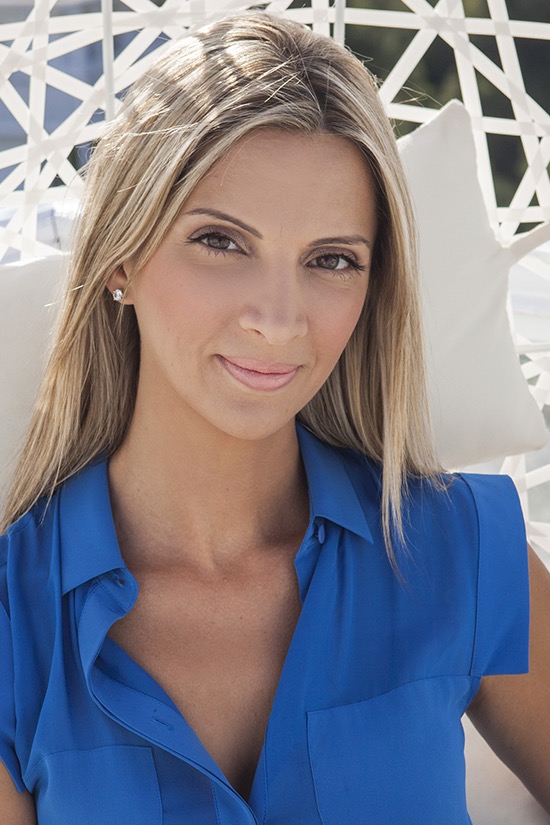 ‘There is a saying that one travels not to change places, but ideas’.